We are a global organization that serves locally, adopting pockets of poverty and launching what we call ‘Friends Communities’. These are long-term commitments that require mutual relationships and collaborative efforts with local organizations, churches, residents, and stakeholders committed to community transformation.

Our community programs include:

Join Us & Break the Cycle

There are two types of poverty:

Situational and Generational. We focus on breaking the cycle of generational poverty.

Generational poverty cannot be changed with small, soft-hearted plans. It must be directly addressed with great intention through mutual relationships.

We work with the local church to model what can happen when people work together for the common good. We're a global organization that serves locally.

Developing platforms that strengthen faith and provide outlets to put faith into practice.

We will honor our word as we work with and serve others. We are committed to transparency as we steward the God-given resources entrusted to us.

Pursuing honest and transparent relationships that build trust and lead to transformative action.

We work to awaken the capacity of individuals / groups to make choices and transform those choices into desired actions and outcomes. It’s about development, not charity. It’s a hand up, not a hand out.

Increasing the capacity of individuals and systems, leveraging assets to break the cycle of generational poverty.

We can't do this alone; we get excited about partnering with other nonprofit organizations, churches, corporations, local government, leaders, stakeholders and residents, working together towards a healthier, sustainable community.

We understand the connections between a decent place to live and a living wage job for healthy families, spiritual health, quality education, child care, basic and financial literacy, transportation and access to health care for sustainability.

Restoring the wholeness of people and communities to God's design.

In 2009, Richard Logan became the Missions Pastor at River Pointe Church and began to research areas in close proximity to his church with a high concentration of need. One day, he got in his car and just began to drive. Remembering people talking, several years back, about an “at-risk” area on the North side of the railroad tracks in downtown Richmond; Richard decided to go and take a look for himself. He was so moved by the need and possibilities for the church to partner with others in the community to bring about lasting transformation.

After many conversations with city leaders, stakeholders and local residents, and pastors, Friends of North Richmond was born! The following year, Friends of Uganda was launched. In an effort to mobilize more churches and set the stage for future growth, Attack Poverty was founded by Richard Logan in 2011 and was granted 501c3 status! We are excited for all that God has in store as we look to the future and empower people to attack poverty in their life and community!

One God, to be Creator and Ruler of the universe; He has always existed outside of the boundaries of time and has shown Himself in history in three distinct persons – God the Father, God the Son (Jesus) and God the Holy Spirit- these three distinctions form the Trinity.

The Salvation of lost and sinful mankind through the shed blood of Jesus Christ by faith alone.

Jesus is the Son of God, sent to earth to be the sinless sacrifice for our sins. He was both fully human and fully God. He was at the creation of the world, and by Him, all things were made. He rose from the dead after three days, and has complete power over sin and death. He will return one day to complete God’s plan of redemption for all who believe, as well as creation itself.

The Holy Spirit is the third distinct member of the Trinity, co-equal to God and Jesus. He has been presented to this world to convict mankind of his sin, and make them aware of their need for Christ. He is present and active in each person from the moment they believe in Jesus as their Savior, and gives us power to defeat sin and the ability to understand God’s truth.

The Unity of the Spirit of all true believers, the Church, the body of Christ. It is God’s primary and intended instrument to serve the poor and bring about community transformation.

The Bible is the story of the redemption of mankind by God. It is the inspired, infallible, authoritative Word of God. We believe the entire Bible points to the work and person of Jesus Christ. 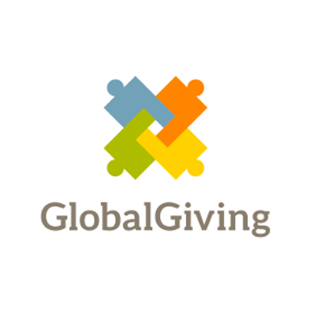 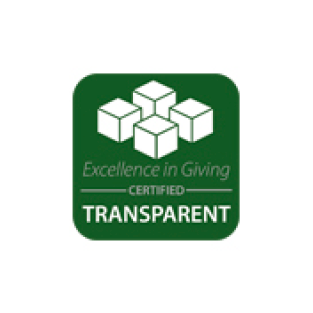 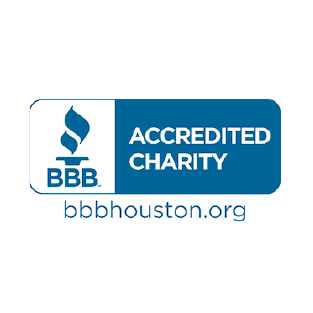 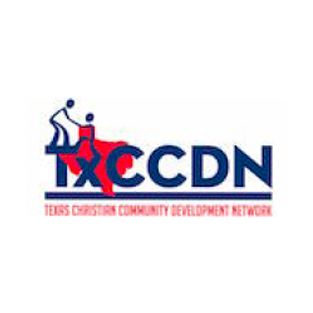 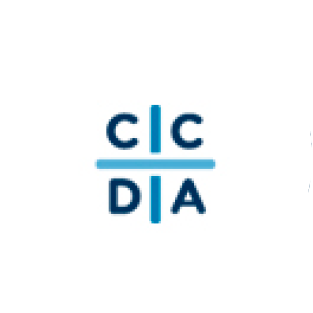 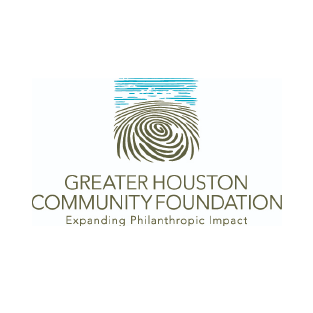 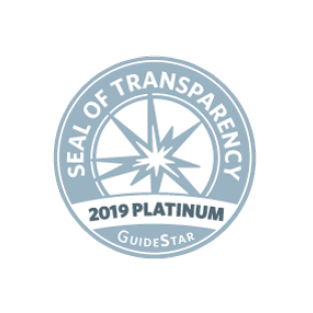 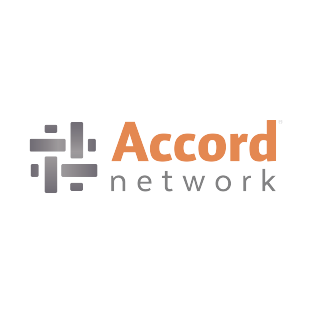 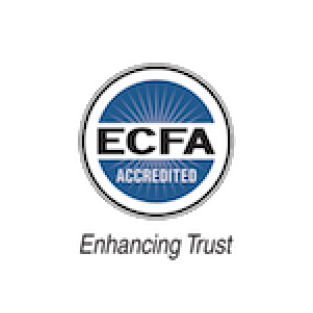 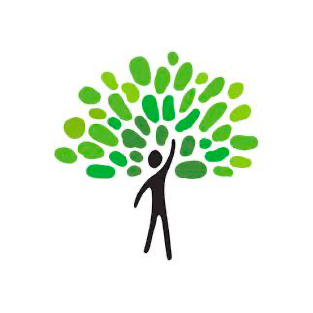 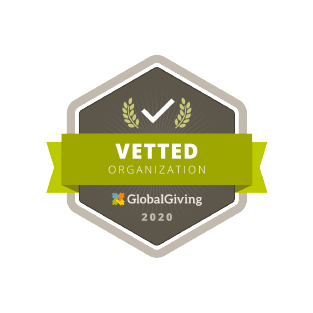